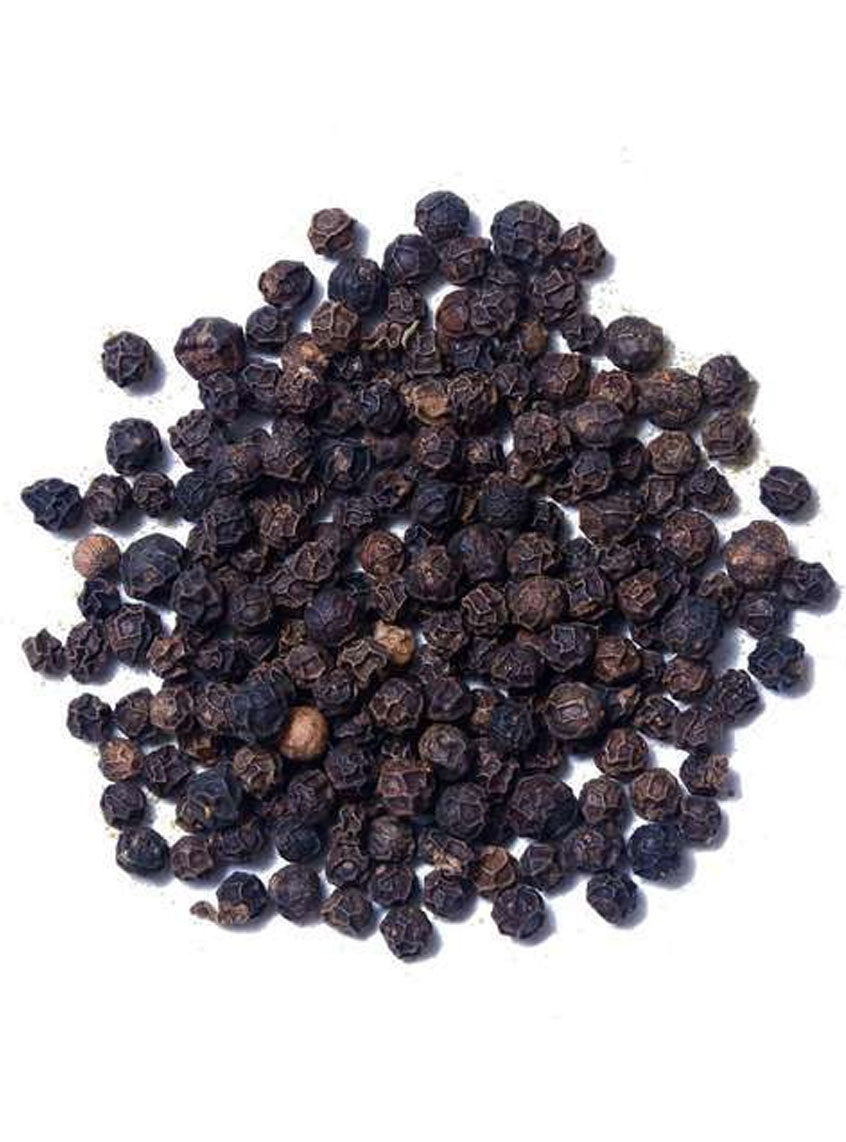 Pepper is a flowering vine in the family Piperaceae, cultivated for its fruit, known as a peppercorn, which is usually dried and used as a spice and seasoning. Peppercorns are actually the fruits of a flowering vine in the Piperaceae family. The green, wide-leafed vines grow long tendrils where cylindrical clusters of the berries ripen. The fruits are small containing a thin skin, very little actual fruit, and a single large seed. The fruits are picked at varying degrees of ripeness depending on the strength and type of pepper desired and then processed accordingly.

Historically, black pepper is the world’s most traded spice, and is one of the most common spices added to cuisines around the world. Black pepper is produced from the still-green, unripe drupe of the pepper plant. The drupes are cooked briefly in hot water, both to clean them and to prepare them for drying. The drupes dry in the sun or by machine for several days, during which the pepper skin around the seed shrinks and darkens into a thin, wrinkled black layer. Once dry, the spice is called black peppercorn. It has various health benefits such as improving blood sugar control, reduce cholesterol, cancer fighting properties, high in antioxidants etc.

White pepper consists solely of the seed of the ripe fruit of the pepper plant, with the thin darker-coloured skin of the fruit removed. This is usually accomplished by a process known as retting, where fully ripe red pepper berries are soaked in water for about a week so the flesh of the peppercorn softens and decomposes; rubbing then removes what remains of the fruit, and the naked seed is dried. It increases low appetite, prevents inflammation, increase stamina, reduce blood pressure, improves brain function, prevents cancer etc. 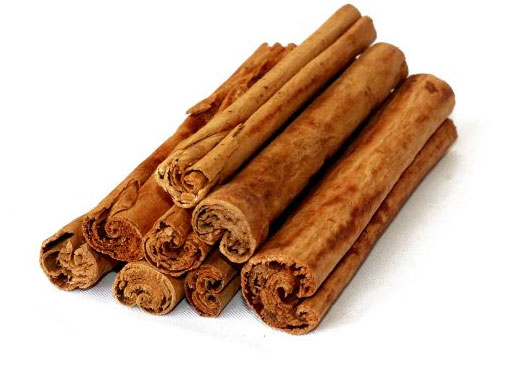 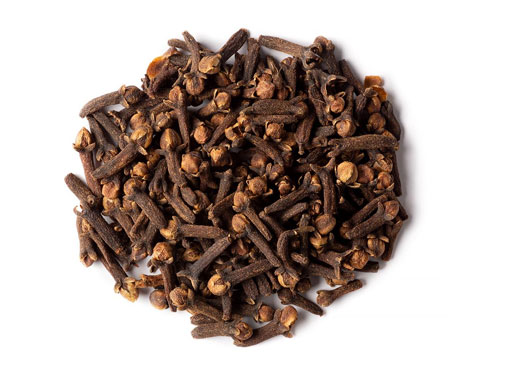 Want your own ingredient

We can provide you

Our other noteworthy products

We provide a wide range of products and services including human food such as grains and fresh meat, cooking products such as oil and spices, and animal food. We also provide auxiliary services such as shipping and air freight to our suppliers.

“CFL Agro has been a wonderful partner in our business journey. They pay fairly for our products, and they have stayed with us for so many years. ”

“Working with CFL Agro has been a great experience to my company. We find that the staff are helpful and knowledgeable, and they will go the extra mile to help us succeed.”

“We have been sourcing from CFL Agro for many years, and can say that their products are the best. Also, the service is good and the delivery is fast. All in all, a good working relationship.”

Ready to start working together?

Let’s discuss your requirements to find out how we can help your business grow.
Talk to us today about the products you need.